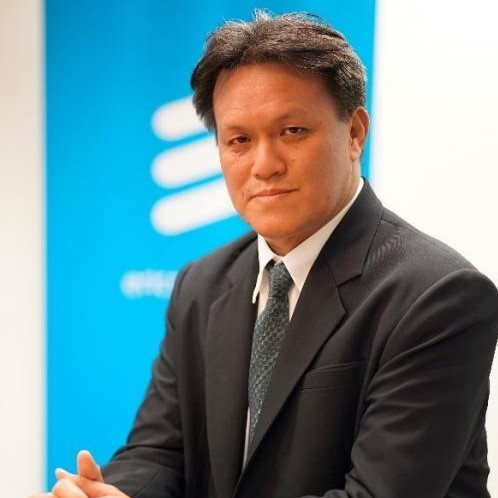 Jesada Sivaraks received the B.E. degrees, in Telecommunications Engineering from KMITL, Thailand in 1990. He graduated M.Sc. and Ph.D. in Electrical Engineering from Oklahoma State University and Florida Atlantic University in 1997 and 2001, respectively. Working experience, he joined the military information department of Supreme Command Armed force in 1991-1994. In year 2001, he was the principal Engineer at Protura Wireless, Half Moon Bay, California with 3 patent pending at WIPO (World Intellectual Property Organization). He involved various fields of wireless communication such as designing the antenna for mobile phone and setting the method of hand/head effect to mobile terminal.

He has joined to TOT as engineer of International Telecommunications. Also, he was one of the 3G Strategy Team in 2004-2007 and with the Wireless Business group at TOT. Now, he takes care of the business strategy of TOT’s Wireless business group. Moreover, he has been invited to be the special Guest speaker or instructor in various classes of Graduate students in many universities.